Chiquita Ridge is a 92-acre undeveloped parcel owned by the City of Rancho Santa Margarita.  It is located along Antonio Parkway south of Canada Vista Park at the southern boundary of the City. 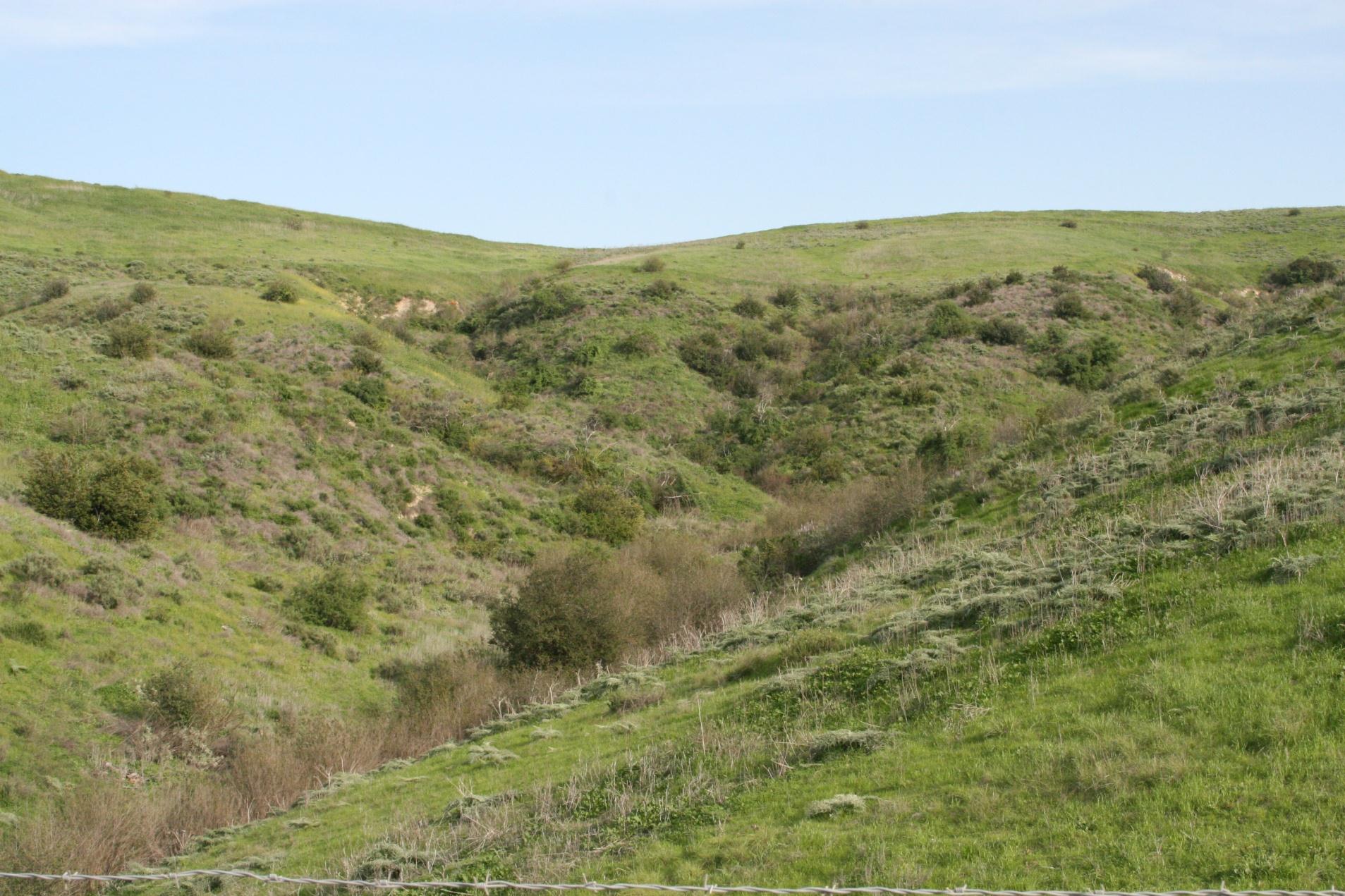 In 2017, the City conducted additional planning and feasibility studies to determine the best use of the property to ensure long-term benefits to the community. While the City sees the potential for community and economic benefits related to development of the site, no decisions have been made at this time. The City Council has evaluated information at each stage before authorizing further evaluation. A summary of each of the studies prepared to date is provided below.


This report provides a comprehensive analysis of local and regional facility supply and demand, implications of locating a tournament-play facility, and financial projections.  Data was compiled from stakeholder interviews and meetings; local, regional and national sports trends; results from a Web-based survey; case studies; and other data sources.  Four potential sports facility development scenarios were considered and analyzed with varying costs, amenities and long-term operational commitments.  Hunden Strategic Partners’ highest recommendation is for an indoor facility due to the fact that, although there does not appear to be a lack of facilities and fields for numerous types of sports, the lack of indoor facilities is more pronounced.  Additionally, the topography of the site makes construction of an indoor facility more feasible, with the ability to develop up to eight courts versus up to four softball fields in an outdoor facility.

2014 – Fiscal Analysis of Alternative Development Scenarios (Prepared by Developers Research): As a follow-up to the 2013 Chiquita Ridge Alternatives Report, Developers Research prepared a fiscal analysis of six specific land use scenarios including all residential development scenarios, retail/commercial scenarios, and an entertainment-oriented scenario. The report studies the alternative development scenarios and determines the potential short and long-term impacts to the City’s general fund. Based on this analysis, the City Council identified two conceptual preferred development scenarios which would include a 23 acre active sports park coupled with one of the following concepts for the remaining 32-acre development area: 1) large anchor/warehouse retail shopping center with gas station; or 2) Mixed use allowing for both a large anchor/warehouse center and a residential component.
March 18, 2014 Development and Fiscal Analysis of Alternative Development Scenarios
March 26, 2014 City Council Minutes (PDF)
March 26, 2014 City Council Staff Report

2013 – Chiquita Ridge Alternatives Report (Prepared by Developers Research): The purpose of this initial feasibility report was to advise the City as to whether the Chiquita Ridge site could be feasibly developed; which type of use (residential, commercial/retail. or recreational) will put the site to its highest and best use, and what major costs can be expected. The report findings indicate that development of the site is feasible and estimates long-term revenue to the City for various land uses.
February 20, 2013 Chiquita Ridge Alternatives Report
February 27, 2013 City Council Minutes
February 27, 2013 City Council Staff Report 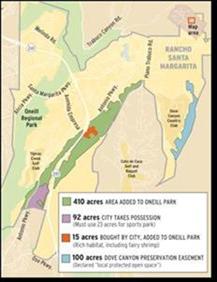