The Santa Margarita Parkway bridge is a major arterial corridor and prominent gateway into the City. Given the importance of this infrastructure to the community, the City applied for and was granted, federal-aid funding through the Federal Highway Administrations’ (FHWA) Highway Bridge Program (HBP) - Bridge Preventive Maintenance Program (BPMP) which is administered by Caltrans. The program assists local jurisdictions to rehabilitate public bridges.

In 2008, the California Department of Transportation (Caltrans) performed a routine inspection of three City-owned bridges and noticed vertical and horizontal displacement on the westbound Santa Margarita Parkway (SMP) Bridge at its hinge. Caltrans recommended the City rehabilitate the hinge as part of the City’s normal bridge preventive maintenance program. 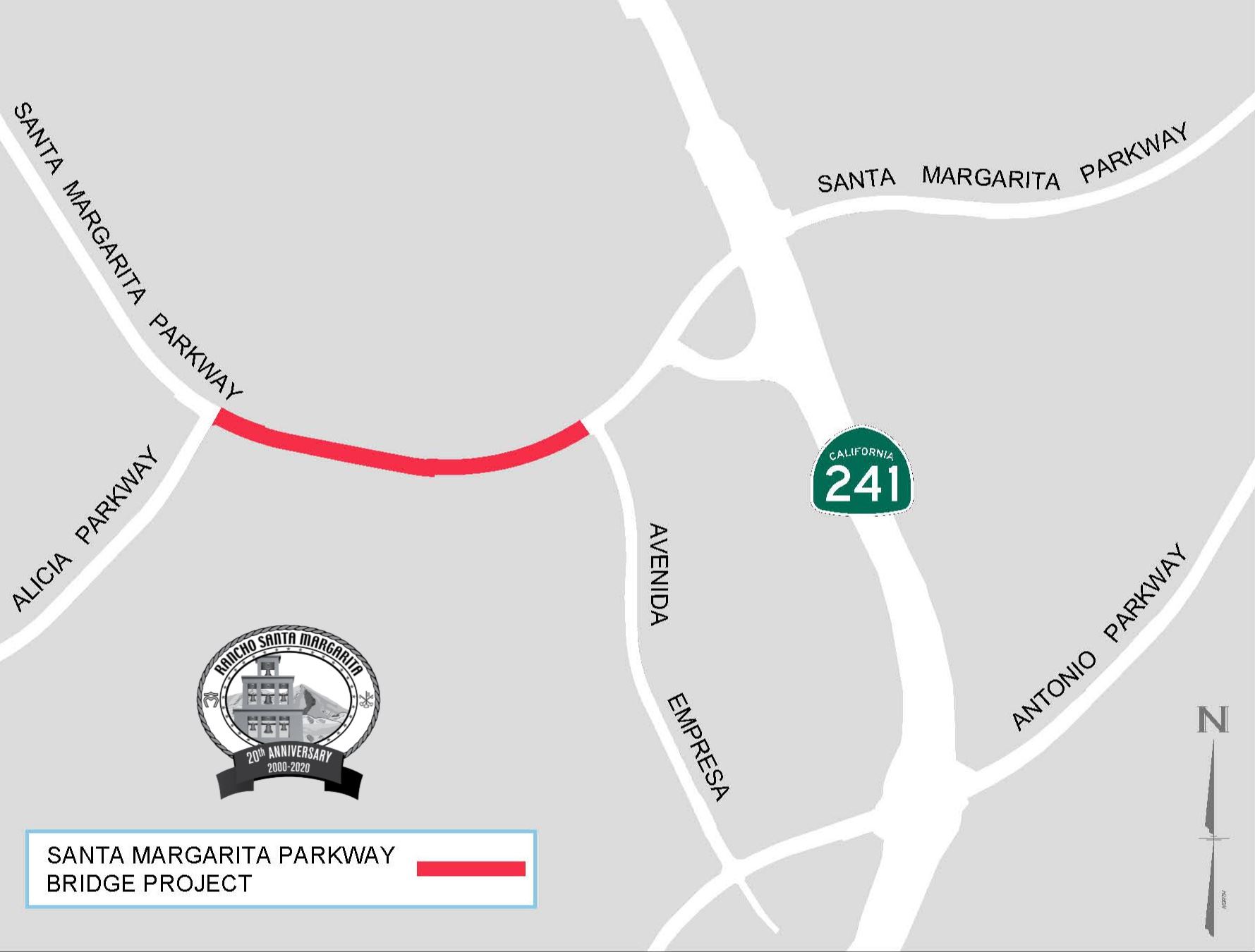 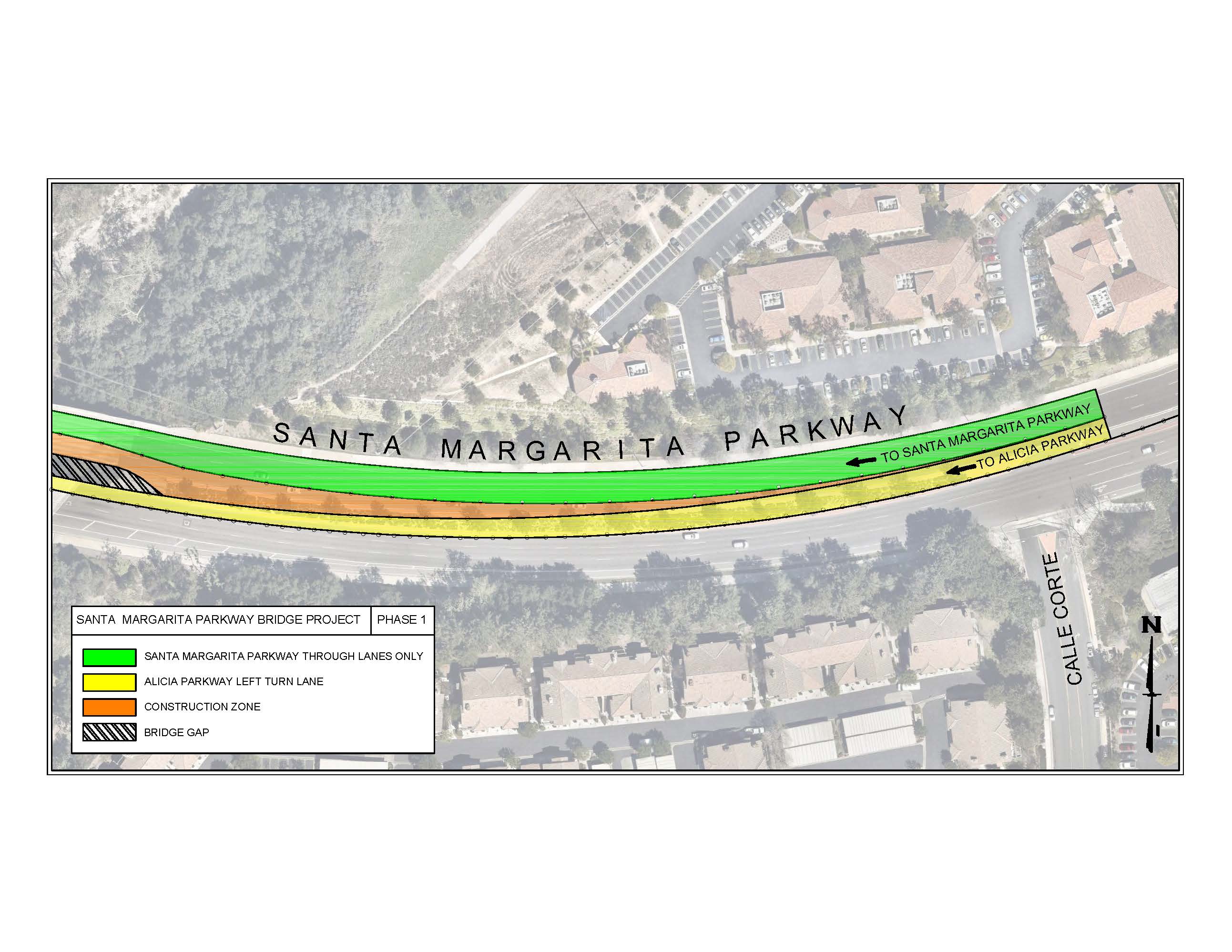 WHAT TO EXPECT DURING CONSTRUCTION

Work on the bridge hinge project will require the contractor to demolish portions of the hinge prior to reconstructing it. Traffic impacts are expected and will be minimized to the greatest extent possible. In an effort to reduce impacts, the construction will be completed in two phases. Each phase of construction will result in a reduction of one traffic lane of traffic in each direction. In addition, one lane of westbound traffic will be diverted onto the eastbound bridge.

To ensure the safety of the community and construction crews, all trails adjacent to the project site will be closed on weekdays during construction from 7:00 a.m. to 5:00 p.m., including the driveway located west of the bridge. Usage of trails below the bridge will not be restricted on days and times when construction does not occur.

Construction alerts and project updates will be posted on the City’s website and social media pages. For technical inquiries call Tri Nguyen, Principal Engineer at (949) 635-1813 or email tnguyen@cityofrsm.org. Public Information inquiries should be directed to Laura Lopez, Public Information Officer at (949) 635-1800 x6893 or email llopez@cityofrsm.org.

Due to the dynamic nature of construction, please note that all dates and times are subject to change due to unforeseen operational factors or inclement weather.